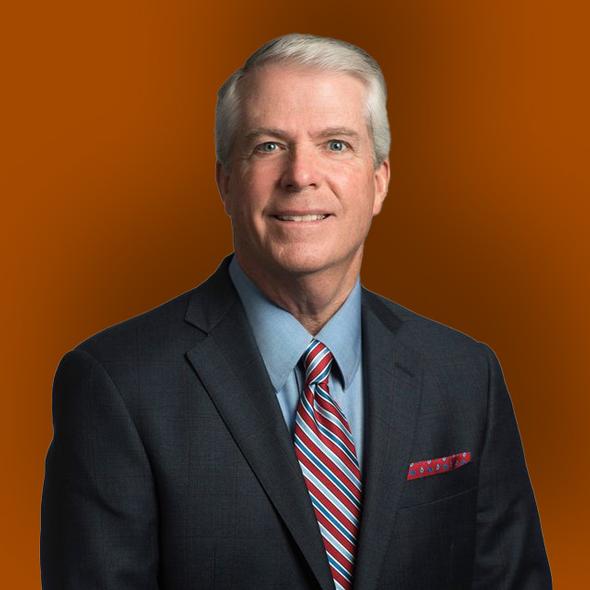 Dale Nunn is a Senior Vice President at Presidio Group Wealth Management, since 2007.

Dale was born in Udine, Italy.

Dale began his financial career in 1979 as an Assistant Vice President for Pima Savings and Loan. He spent the 1980’s as the Vice President of Corporate Marketing for an Anheuser-Busch Wholesaler. In 1993 he joined Merrill Lynch where he was a Certified Financial Manager. In 2000 he was a Vice President with Smith Barney.

Dale has spent the past 40 years serving on numerous charitable boards and organizations in Tucson; from Rotary, to the University of Arizona College of Nursing Advisory Board. Dale currently serves on the board for the Southern Arizona Law Enforcement Foundation.

Married for the past 29 years to his wife Jennifer.

Hobbies include travel, reading, riding his Harley-Davidson around the country with his wife, and tinkering in his man-cave. 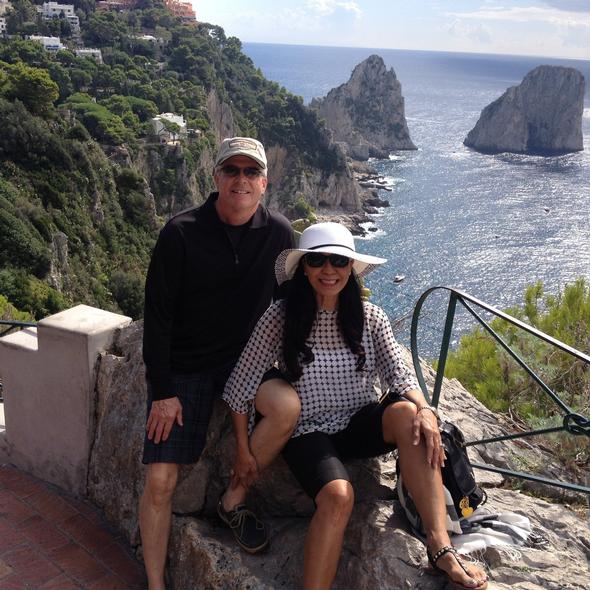 Email, call or set up an appointment and take control of your financial future.

Investment and Insurance Products are:

This information is intended for use only by residents of (AR, AZ, CA, CO, CT, DE, FL, ID, IL, IN, KY, MD, NC, NE, NM, NV, NY, OK, OR, TX, UT, WA, WI, WY). Securities-related services may not be provided to individuals residing in any state not listed above. Please consult with the FA as s/he may not be registered in all states.

A note about Social Media: Opinions, comments and actions taken on Social Media are those of the third party and do not necessarily reflect the views of the creator of this profile or of the firm. Social Media is intended for U.S. residents only and subject to the following terms: wellsfargoadvisors.com/social.

Important notice: You are leaving the Wells Fargo website